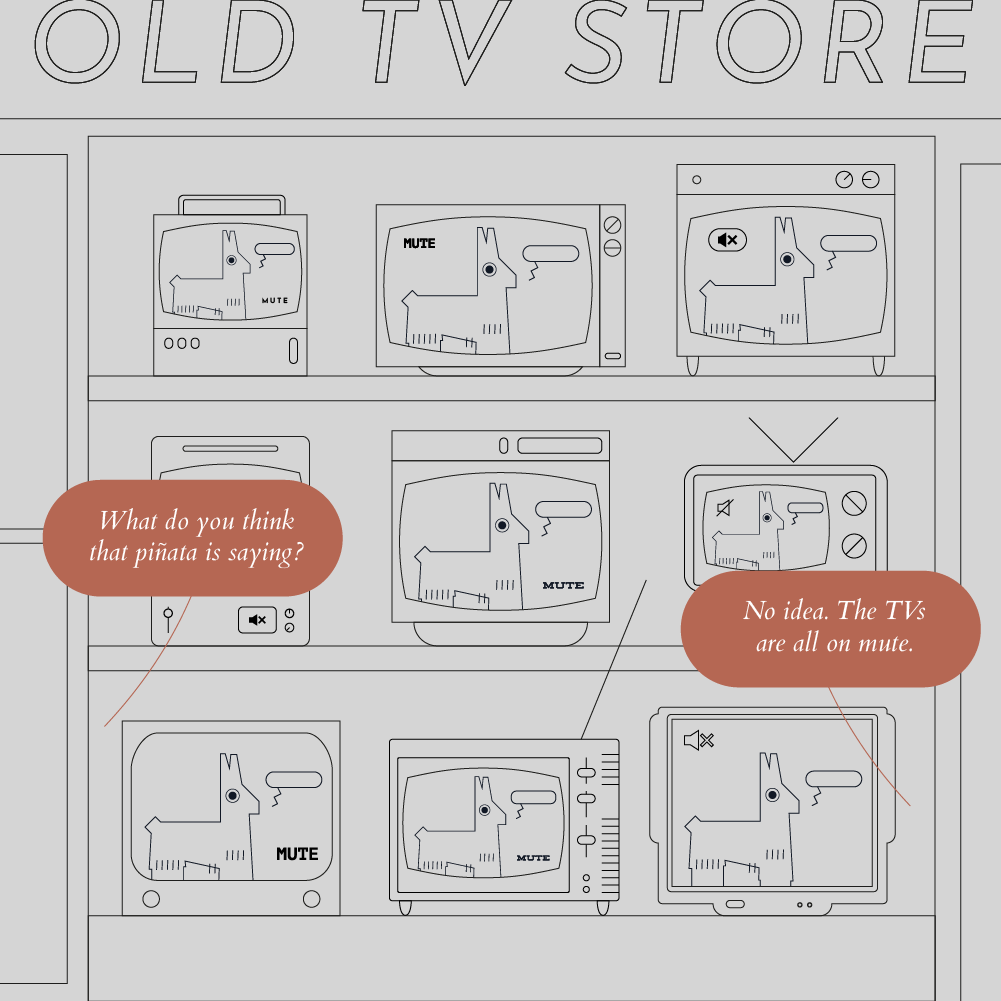 you have the right to remain silent.

It’s been over three years since Game of Thrones ended in that disaster of an ending that’s become known as “Season 8”, but I’d be lying if I said that it wasn’t — at one point — the best show of all time. In my opinion, of course.

One of the best things about GoT (if you’re unfamiliar with the show — in which case lucky you, let’s be honest) was the world building. The various locations, the characters, the people and their different cultures that made the show feel so rich and enticing as the plots of the show carried on through the seasons.

One clan of people featured in the show — and the books by George R. R. Martin — are the Dothraki who are fierce, horse-riding warriors. The language they speak in the books was developed into a real, fully-fledged language for the show that the actors could memorise and speak on screen.

Dothraki isn’t the only example of a fictional language, however. There’s Klingon from Star Trek, a myriad of languages from Lord of the Rings, plus tons of other examples from shows, movies and games. And because some of these have been developed into actual languages, you can go ahead and learn some of them the way you would do any other language. I recently discovered this when I found that Klingon was available on Duolingo.

There are other “made up” languages other than those from popular culture. Esperanto, for example, is a language that was made in 1887 in an attempt to make an internationally universal language. Now, when we say “made up” language, we’re talking about a language that hasn’t formed naturally over a long period of time, the way normal languages like German1, Georgian2 or Gilbertese3 do. Such “made up” languages are known as “constructed languages” and there are loads of them like Lojban, Ithkuil, Volapük and Lingwa de planeta. Yes, those are all real, including that last one. Look it up.

1 In Germany, it isn’t considered a crime to escape from prison as the human desire to escape is seen as normal. The prisoner will, of course, be hunted and put back into prison if they do escape.

2 Georgian, the native language of the country of Georgia, is apparently one of the most difficult languages in the world to learn due to its incredibly difficult pronunciation. It’s basically hopeless if you’re not already a native speaker.

3 A language native to Kiribati, an island nation in the Pacific Ocean. By the way, I recently found out that it’s actually pronounced “ki-ri-bass” not “ki-ri-ba-ti”.

GET YOUR COAT, WE’RE LEAVING.

And now, the travel section. We’re going to talk about that city that Frank Sinatra was always singing about.