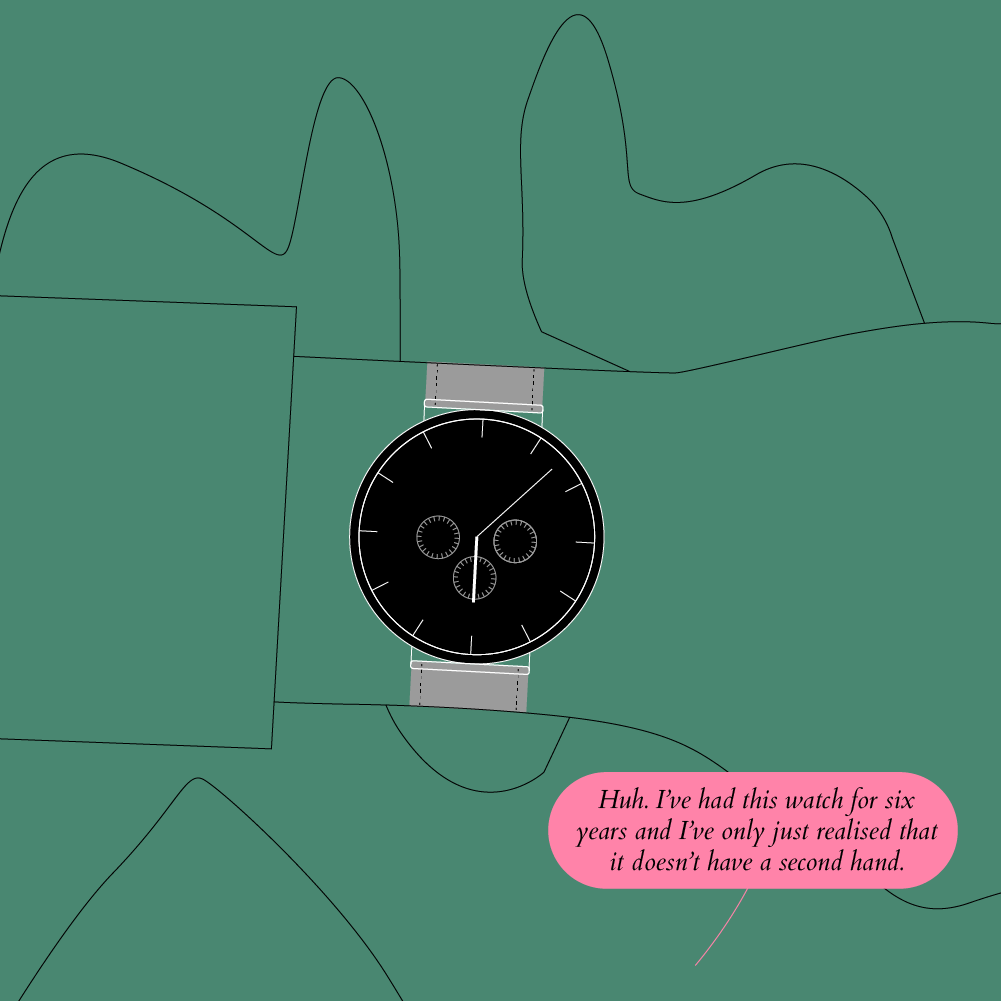 Close your eyes and count backwards from six hundred and fifty-four. I’ll be right back.

There are these rocks that move by themselves in the deserts of California.

Known as “sailing stones” and located in Death Valley — which is one of the hottest places in the world — these stones have been observed to move supposedly completely by themselves. According to the internet, no one has actually seen them actually move and these mysterious rocks have been reported to be of varying sizes, but isn’t it cool? I’m not sure if the extreme heat of Death Valley has anything to do with it, though. Imagine that. It’s so hot that even the rocks are trying to get away.

How hot does it get in Death Valley? Well, since it’s a desert located on the border between California and Nevada in the US, it averages between 27°C and 43°C in the peak summer months. The record for the hottest it’s ever been there is 56.7°C which was in July 1913.

I reported these temperatures in °C because I, like most people in the world, use Celsius, not Fahrenheit. Having grown up in the UK, I find Fahrenheit confusing and unnecessary. I mean even the spelling of Fahrenheit is so complicated and Fahrenheit-y (I had to look it up while writing this). It’s always so baffling to me when on an American newscast the weatherman will say something like, “It is cold today, folks. We’ll see highs of forty degrees all over the county,” because for me, being used to Celsius1, forty degrees is pretty darn hot.

And so is Death Valley. It is hot. In fact, that 56.7°C in 1913 was actually the hottest “ambient air2” temperature ever recorded on the surface of the Earth.

But what kind of hot is it? There is actually a system for classifying climate. It’s called the Köppen climate classification and it puts all climates into five main categories: A, B, C, D and E. Respectively, these are: tropical (for example the Amazon), arid (for example most of North Africa), temperate (for example southern Spain and Portugal), continental (for example South Korea and southeastern Russia) and polar (for example Antarctica). These are further divided with letters that get added onto the main categories. So if we take category A, that’s tropical, but if we want to get more specific, we can use category Am, which can be used to classify a tropical monsoon climate, like parts of India and south east Asia. According to the Köppen system, Death Valley is BWh meaning it has a “subtropical, hot desert climate”.

It gets more and more complicated with how they actually assign all these classifications. On Wikipedia, there’s a whole bunch of complex-looking equations involving measuring rainfall and temperature and looking at vegetation and whatnot of an area you want to classify climate for and I’m no climatologist — yes, that’s actually a real thing — so all this is definitely beyond my pay grade. Let’s move onto other ways in which we measure things. Like how in Italy they have a way to measure the fine-ness of flour. The grading system goes from 00 to 2, with 00 being the finest.

But how about something more mainstream? Like distance. Around the world, people usually use the metric system and so centimetres and kilometres and most commonly used. But in the US and other countries3 that still use the older imperial system use things like inches, feet and miles4.

Now, it’s a no-brainer that the metric system (millimetres, centimetres, metres and kilometres) is much easier. I mean: 10mm = 1cm, 100cm = 1m and 1,000m = 1km is pretty straightforward. But with the imperial system (inches, feet, yards and miles), the numbers are a lot more random and hard to remember like some sort of cryptocurrency recovery phrase. Like 3in = 1ft and 3ft = 1yd. And how many yards make one mile? 1,760. Honestly, who came up with these numbers?

Another one is the cup/pint/quart/gallon one which although is a part of the imperial system, isn’t really that complicated. You might have seen before the image of a giant “G” with four small “Q”s inside it, with two “P”s in every “Q” and two “C”s in every “P”. You haven’t? Just search “cups pints quarts gallons chart” and it should come up.

That chart is an easy way to remember it all where C = cup, P = pint, Q = quart and G = gallon. Two cups to a pint, two pints to a quart, four quarts to a gallon. So if you wanted to figure out how many pints there are in a gallon, for instance, all you would need to do is some simple maths and you’d know the answer is eight. Or you could just search for the chart. Or, even better, just whip out your phone, search “how many pints in a gallon” and within two seconds your magic smart machine will tell you everything you need to know.

1 I’m guessing this is the same for most people, because only the US and a few other countries use Fahrenheit.

2 No idea what this means, but that’s what it says here on the Wikipedia page for Death Valley. To me, “Ambient air” just sounds like the name of some rock album from the ‘90s.
‍
3 We actually use both the imperial and the metric systems in the UK. For short distance, we usually use cm and m, but for long distances we use miles. Road signs in the UK are almost always in miles and car speedometers tell you your speed in miles per hour. With weight, people use either kilograms or pounds/stone based mainly on preference and supermarkets sell milk in bottles that measure in pints. Yes, it’s very confusing.

4 There’s also a thing where you can denote feet with prime marks (′) and inches double marks (″). Also with latitude and longitude you can use the same marks to denote minutes and seconds. What do minutes and seconds have to do with latitude and longitude? Well, there’s a whole system where they have degrees (°) and then a smaller unit, minutes (′) and then even smaller is seconds (″). Like 40°44′54″ north and 73°59′07″ west are the coordinates for the Empire State Building. Speaking of which, there’s an exit coming up ahead for New York City. Click/tap here to take it.

YOU HAVE THE RIGHT TO REMAIN SILENT.

Anything you say can and most probably will be used against you. Unless you say it in a language that no one can understand.