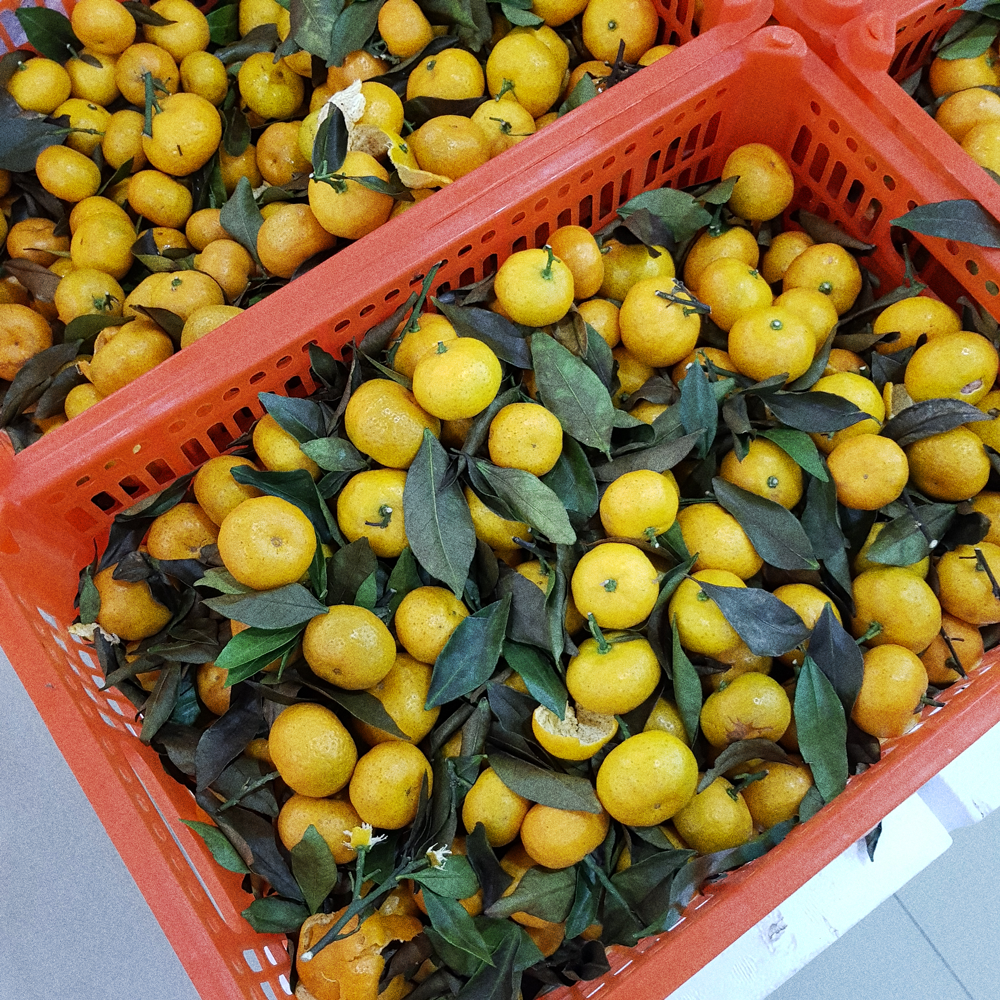 When life gives you oranges, you make — wait, how does it go again?

1 Benefits as a TEFL teacher generally include a free round-trip flight to the country you’ll be teaching in, a sponsored visa, a good salary and, at times, a place to stay or housing allowance. These are very general and it of course depends on where you go, what kind of company you get employed with, etc.

2 Based on the quote by Milton Berle: “If opportunity doesn’t knock, build a door.”

DON’T WORRY. IT’LL BE SAFE INSIDE THE UNDERGROUND BANK VAULT.