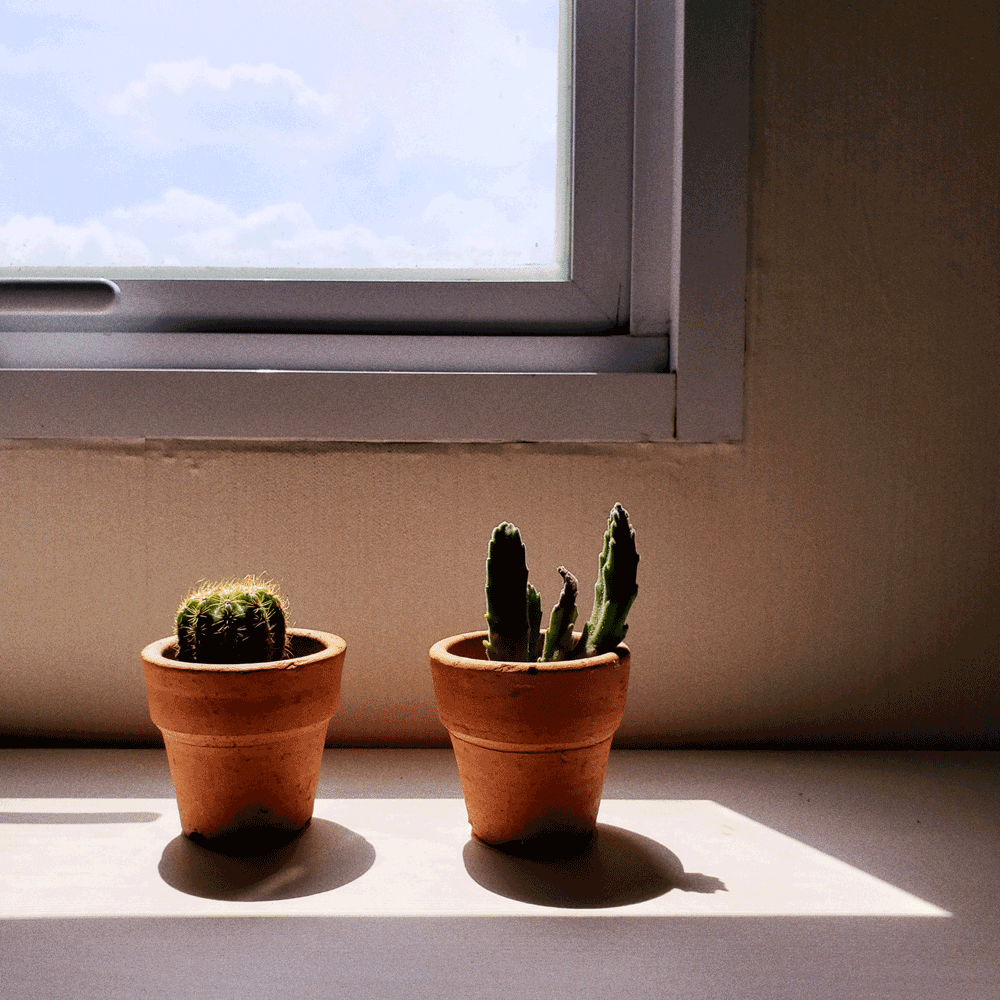 It’s cacti, right? Not cactuses. Cactuses doesn’t sound right. Doesn’t it? Well, I can tell that you’re super stressed about this, so I’ll put your mind at ease — they’re both correct. Cacti is the plural that English has taken from Latin, since in Latin a lot of the masculine1 nouns end in -us when singular and in -i when plural. Thanks to my overenthusiastic high school Latin teacher, I still remember this2.

In English, we only seem to apply this rule to some words that end in -us. For example, people say fungi (fungus), radii (radius) and nuclei (nucleus). We can even say octopi as a plural for our tentacled friends3. But we don’t really say viri (virus) or thesauri (thesaurus).

At any rate, cactus and cacti are both acceptable. But here’s a more challenging question: Which is the correct plural, fish or fishes? You might think fish is more correct, but in actual fact, they are both correct — all depends on what you mean. Fish and fishes actually both work as plurals, but they have different meanings. Fish is for when you are talking about a group of fish that are all the same species. For example, if you go fishing and catch three mackerel, you’ve got yourself three fish. But if you catch a fourth fish, let’s say a tuna — which, well, lucky you4 — now you’ve got four fishes.

This is all if you want to get really technical. For the most part, you could just use fish when you want to brag about your fishing skills and it would be totally fine. In fact, most native speakers of English don’t even pay attention to or perhaps don’t even know about the difference. But what about your blonde fiancée? I mean blond fiancé. Wait, which is the correct spelling?You might have seen them all before in written form. But what’s correct? Yep. You’ve guessed it. They are all correct but with different meanings. Blonde (with an e at the end) refers to a female with pale-coloured hair and blond (with no e) refers to a male with pale-coloured hair. The same rule for fiancée and fiancé; female and male respectively5.

English is a strange language, and — like most languages — it has all sorts of quirks that have become a part of the language over the centuries. Languages mix together a lot, especially over time, and the roots of English mainly comprise of Latin and the Germanic languages.

Which leads me to my final question. Have you ever wondered why, in English, we have different names for the meat and the animal? Like beef and cow. Chicken and poultry. Pig and pork. I mean, this is strange, right? Barely any other language does that for pretty much all (generally consumed) meats. But instead of me telling you now, why don’t we save that for next time? No, this is not some sort of marketing tactic; leave you on a cliffhanger to get you to read the next issue of Kanis Majoris. No. Besides, you could just Google it before that. In fact, I encourage it. Yes. This is your homework assignment. Go and find out why we have different names for the animal and the meat in English, like the examples above. And let me know what you find6.

1 Yeah, Latin is one of those languages that has masculine, feminine and neuter nouns.I say “Latin is” not “Latin was” because even though nobody really speaks it anymore, it still exists as a language. That’s fair, right?

3 Speaking of octopuses/octopi, they are incredibly intelligent and capable creatures.Just go to YouTube and search “octopus opening jar”. Spoiler alert — they can open jars.

4 Tuna can fetch a mighty good price. You may have heard of that bluefin tuna that sold for $3 million in Japan.

5 It’s also the same for brunette and brunet (female and male respectively).

6 When researching online, be sure to read more than one source and be careful of misinformation. Personally, I think Wikipedia is a great source because it has citations and sources listed at the end of every article.

get me on the next flight to anywhere.

An interview with two professional travellers.