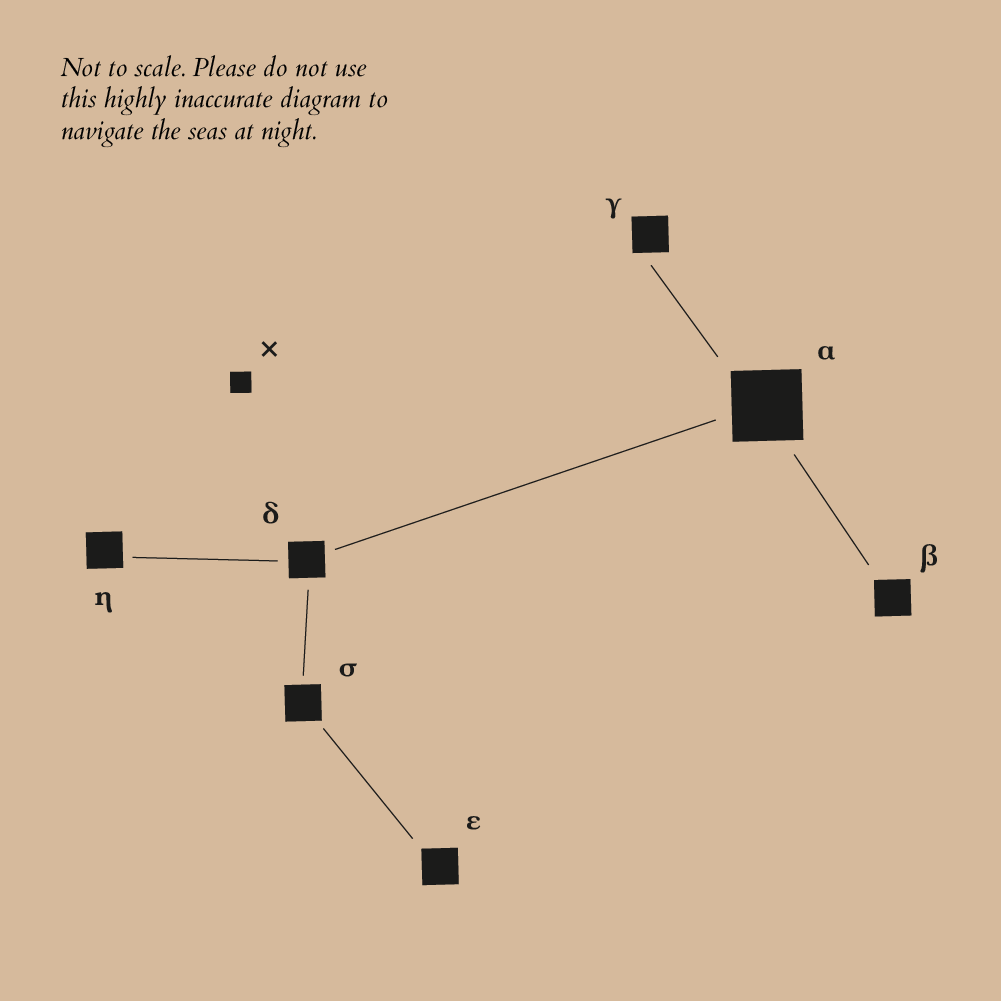 how small are we?

Our Earth is a big place. But also a small place — it really depends on how you look at it. To us, our Earth is our home; vast, detailed and endless. But if you’ve ever read up on astronomy and looked at the scale of the universe, you’ll quickly realise that our Earth is basically invisible amongst the much more gigantic celestial entities out there.
‍
I don’t want to make this intro too long-winded and full of phrases like “I’ve worked so hard on this magazine”, “thank you so much for joining me on this journey” and “this is the beginning of something great” because although all those things are true, I know that’s not really interesting to read. So, instead, I’m going to answer a question that you might be pondering at this very moment: where did you get the name Kanis Majoris? What does it mean?
‍
It’s the name of a star. Not just any old star, though, it’s one of the biggest stars that human beings have observed to date. The real name of this star is VY Canis Majoris1, and it’s very, very far away. How far away? Well ... does it matter? The answer is probably going to be something-something light-years. But what difference does the exact figure make to us, sitting here on Earth? Still, if you are aching to know, you can Google it.
‍
It’s also very big, like I said before. But just how big? Well, let’s put it this way. Take a second and consider how big the Earth is. Try to remember the last time you opened Google Earth or looked at a globe. Think about any long plane journeys you may have taken, and how you went from one point on Earth to another, in such a long amount of time. Really think about it. The Earth is huge, isn’t it? For us, anyway. Now think about the Sun. You know it’s bigger than the Earth, but how much bigger? About a hundred times bigger. That’s right. The Sun is so big that over a million Earths would fit inside it. So the Sun is pretty large. But compared to VY Canis Majoris, our Sun is merely a speck of dust that you see floating around in a beam of sunlight on a sunny day.
‍
VY Canis Majoris is so big, that over nine billion of our Suns would fit inside it. Yes, billion. Like, with a “b”. If that’s too many numbers for you, another way to think about it is this: if you got in an aeroplane and took a trip going around VY Canis Majoris once, the journey would take you over 1,000 years. Why am I telling you all this? Am I trying to use VY Canis Majoris’ size as a metaphor for my success? And try to segue into a whole paragraph about how big this magazine will be one day, like the star it’s named after? No, that’s not what I’m doing. I’m just telling you about this star because that’s what this magazine, Kanis Majoris, is all about; sharing knowledge, giving information that may or may not be useful and making you laugh along the way, when I can.

And if you’re wondering what that diagram above is, it’s the Canis Major constellation from the southern hemisphere that VY Canis Majoris is a part of. In this constellation (I mean in real life, not my very, very basic diagram) we can see stars with cool names like Sirius [α], Adhara [ε], Wezen [δ], Unurgunite [σ] (also known as Sigma Canis Majoris), Murzim [β], Muliphein [γ], Aludra [η] and our very own VY Canis Majoris [×].
‍
Was that a good intro? Is it enough for you to be able to read the rest of the issue comfortably? Some of you are probably saying yes, others saying that you aren’t sure, but most of you are probably still reading this and not saying anything because people don’t usually answer out loud when whatever they’re reading asks them a question. Firstly, because reading is a passive activity and secondly because I can’t hear you, only you can hear me. Like television. Or YouTube. That’s it for now. Enjoy the mag.

1 I changed the C to a K for the title of the mag because what if it turns out that some corporation technically owns VY Canis Majoris and I get sued for copyright? You’re right, that is ridiculous. But anything is possible in this strange universe, isn’t it? I’m just kidding. I changed it so it would be easier to pronounce.