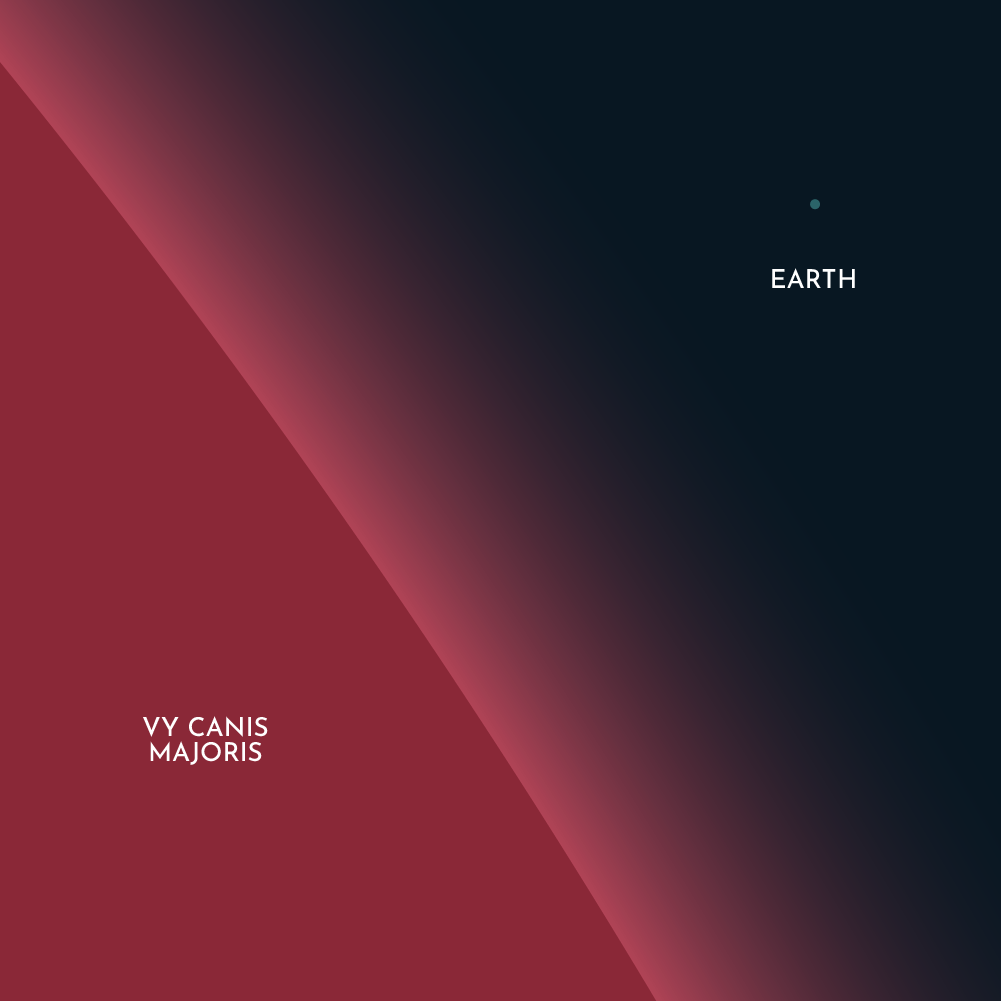 seriously, though. how small are we?

You may be wondering what you’re looking at here. Well, the big red-ish shape in the image above is VY Canis Majoris — one of the biggest stars observed by humans so far — and that small blue dot is in fact our planet Earth if it was right next to VY Canis Majoris. To scale. And yes, this star is in fact spherical, but because it’s so mega-huge, the surface looks almost flat at this scale. That’s how big this star is. You’re probably thinking: “Wow, big deal. So what?” Well, go ahead and scroll down. I got some stuff to show you.

Shall we take some of that pumpkin pie you made?
Everything here is (roughly) to scale except for the positioning of everything. If all the planets and the Sun were as close to each other in reality as they are here in this diagram — well, let’s just say it wouldn’t end well. In case you’re wondering what these funky little marks are, they’re actually the astronomical symbols for each celestial body. 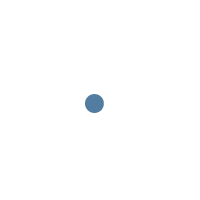 EARTH
You are here1. 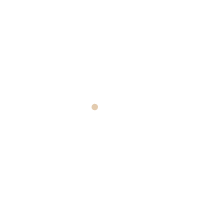 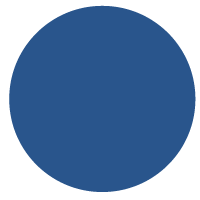 JUPITER
The biggest planet in the Solar System. Jupiter is, as you might know, a gas giant. Which basically means that it’s like a cloud; there’s no solid surface, meaning you can’t actually land on Jupiter. You can just poke your head into the hydrogen-and-helium-rich atmosphere and hope for the best. Oh, and remember that it rains diamonds on Jupiter4? 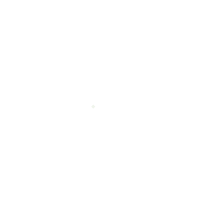 PLUTO
Remember back when Pluto was a planet? It was declared a dwarf planet in 2006 after scientists discovered Pluto is actually not a planet5, but one of many celestial objects in a large group known as the Kupier belt6. It was discovered in 1930, and due to its distance from the Sun, it takes Pluto about 248 Earth years to complete its orbit once. This means that in the 76 years that it was considered a planet, it didn’t even manage to finish one orbit. But don’t feel bad for Pluto. After all, it does have a radioactive element named after it7. 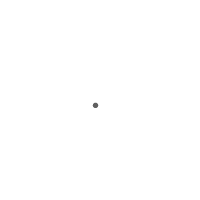 THE MOON
What would the Earth be without the Moon? I mean without it, what would we look up at every night when feeling melancholic? That’s what the Moon’s for, right? I’m joking, of course. It’s also for werewolves to howl at when they become human again. 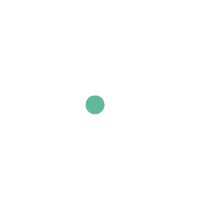 VENUS
Despite being similar in size to Earth, this planet is a little weird; its day is longer than its year, first of all. It’s because Venus spins relatively slower than it goes around the Sun. Imagine that. A year goes by, but the day still isn’t over. Secondly, Venus doesn’t have any moons. Apart from Mercury, it’s the only planet that doesn’t have any — even Pluto, the supposed dwarf planet, has five. There’s also a thing called the transit of Venus, which is when Venus passes between the Earth and the Sun. It’s a rare astronomical event3 — that’s not going to happen for a while; the last one was in 2012 and it was awesome. Just kidding, I didn’t see it — with the next one taking place in December 2117. Set your alarms, people. 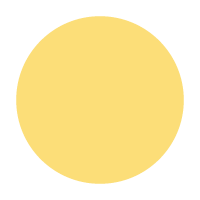 SATURN
This is Saturn without all its rings, by the way. Did you know that if you put Saturn in a huge tank of water, it would float? Yeah, I know. Such a pointless piece of information.
THE SUN
And this is how big the Sun would be at this scale — it’s so big, it can’t even fully fit on the page. So we’ve talked a lot about how small the Earth really is. You’ve read it and now you’ve seen it, too. The Earth really is small, right? So, now that you’ve seen all this, you want to hear a secret?

That small blue dot next to VY Canis Majoris in the first image was not, in fact, Earth … it was actually the Sun. 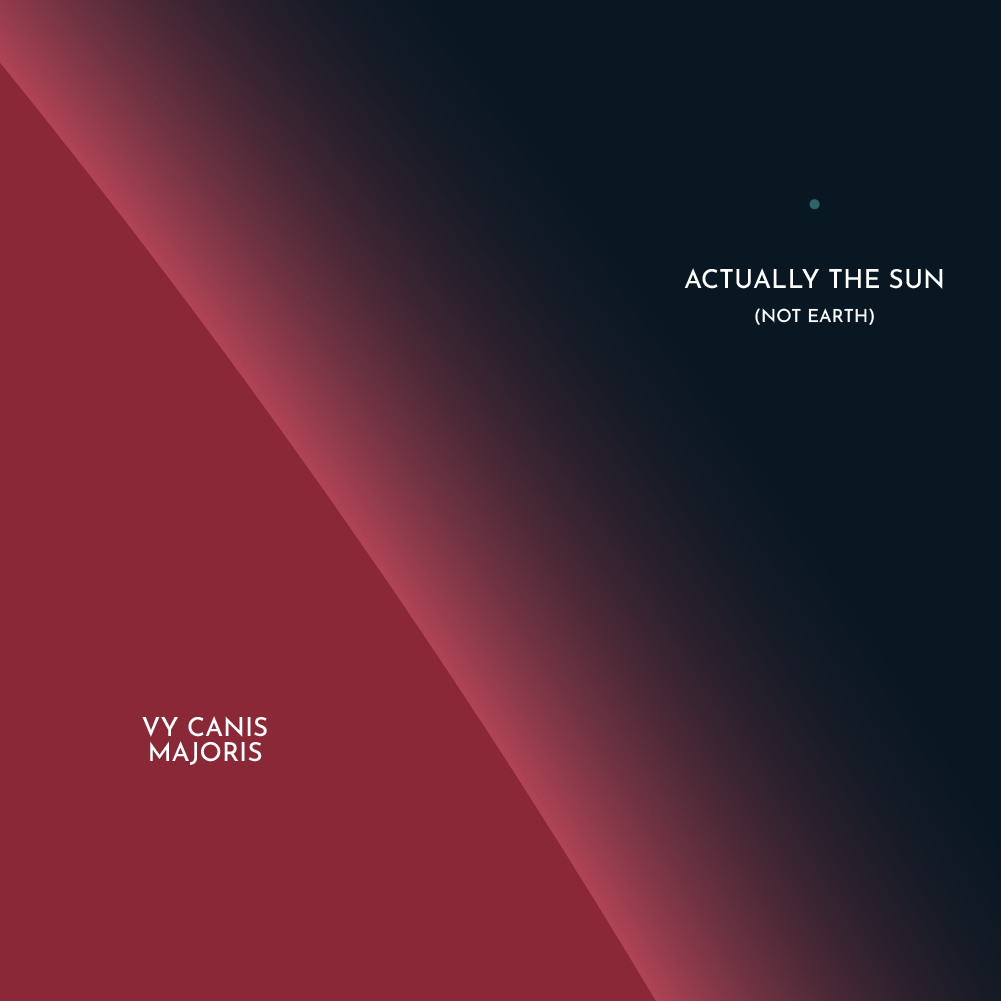 Yes. That’s how big VY Canis Majoris is compared to the seemingly gigantic Sun. The Sun is miniscule next to it — and the Earth at that scale is basically invisible. And that is how small we really are.

I’LL HAVE A DUO SKINNY HAZELNUT MACCHIATISSIMO. NO WHIPPED CREAM.

It begins with a plant. And ends with an overly sugary, colourful drink being sold at some franchise cafe.